Catalina Island Crossing
July27th 2011
13 hours, 20 mins and 33 seconds Kamil Suran reached the shoreline of Palos Verde after swimming from Santa Catalina nonstop. He was accompanied by 2 Kayaks and a dive boat called the Bottom Scratcher out of San Pedro.

As he crawled on to the rocky shore with cliffs and light house looming over him there were no journalists, television crews or even a mass of spectators  just a few low flying pelicans and a mola mola who followed him for the last mile of the swim. On shore to greet him was Mallory Mead to officiate his finish. 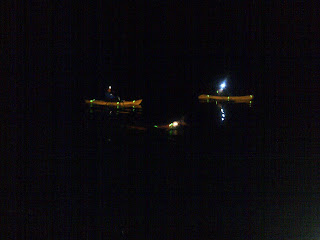 It was a far cry from the pomp and circumstance of  January 15th 1927, when a then young William Wrigley Jr who had become controlling interest of Catalina Island in 1919 decided to offer a prize purse of $25,000 winner take all to the first person to swim the Catalina Channel to Pointe Vicente! His first challenge had been to Gertrude Ederle who was the first women to swim the English Channel in 1926 he offered her $5000 to do this swim via the New York Times, but he was besieged by other swimmers all wanting to have  ago at this challenge the prize purse was raised a lot of publicity given and before William Wrigley Jr knew it he was hosting the first Wrigley Ocean Marathon! 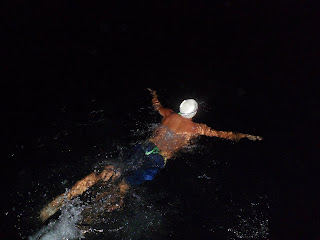 Kamil swam in lycra swim trunks not a whole lot of grease he began his swim at 12.18am in the morning of Wednesday July 27th, if the ghosts of swimmers past had been watching over him from 1927 they started at Catalina Isthmus 102 swimmers 87 men and 15 women, most clad in suits and grease while 3 women and many of the men chose to swim naked with 10 pounds of black axel grease on their bodies! A women’s Christian group tried to oppose the nudity claiming it was “Brazen Vulgarity” but the Catalina Swim Committee appointed by Wrigley Jr approved it any way! They began their historical swim at 11.21am with 3,500 spectators!
Kamil stood in the dark the flag was raised and he entered the inky black Ocean, all you could see were green glow sticks on the accompanying Kayaks and on Kamils swim goggles! There was no hoopla just a swimmer from the Czech Republic turning over arm strokes at 55 per minute. The morning of the historical swim was quite a sight to behold and the LA times reported that it would be impossible to drown as each of the 102 swimmers had a fully equipped boat following them for support …there was also 8 Coast Guard Chasers and 2 cutters Tamaras and the Vaughan as well as many private yachts! 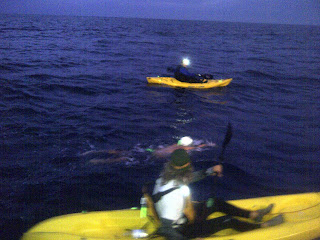 Meanwhile as Kamil was swimming in the darkness with Santa Catalina behind him the crews work was starting too. Karen Schuyler & Heath Perry were in the Kayaks, I was in charge of his nutritional needs every 15 minutes he planned to drink something , He also had two relief Kayakers in the form of Pamela Hoyt and Bob, with Jeff Rogers as his pace swimmer, we had Nancy Lootens as the galley chef extraordinaire  , cheer leaders Megan, Keisha & Kyle. The officials were Don Van Cleve and Mallory Mead from the Catalina Channel Federation. 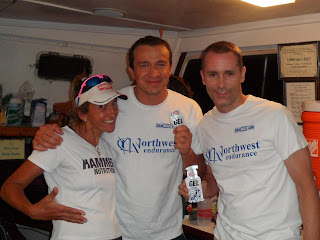 The swim its self like any other sport had its rules and they were;

1.    Swimmer not allowed to  have any flotation device


2.   Not allowed to hold on to the kayak to take feed
3.    If the kayakers want to come to the boat, we have to signal Captain to put the boat in Neutral before we can give feed to them or let them on board.
4.   Someone has to be on deck at all times over seeing the swim.
5.    The pace swimmer is allowed can do no more than 3 hours in total and at the most an hour at a time.
6.    No alcohol beverages allowed by anyone associated with the swim from shore to shore.
7.    Any swimmer under the age of 14 the Catalina Channel Swim Federation will not recognize.
8.   The swimmer to have no contact with any one or the kayak throughout the swim.

Through out the swim Don Van Cleve checked the water temp, and at all times Mallory or Don were observing everything went correctly. 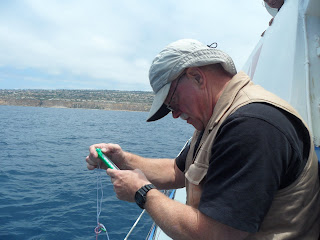 Kamil kept a steady pace and swam for about 3 hours in one place as the currents and winds were not working in his favor, so Captain Greg suggested to the officials that the course be changed to Palos Verde as around 5.30am in the morning. Karen noted it was like kayaking in a never ending pool! 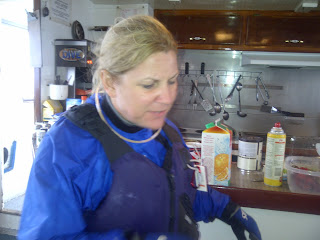 While Kamil was swimming Nancy did a wonderful job of feeding the crew and Pam made some sweet delicacies, the cheer leaders made posters and humor was high on the Bottom Scratcher. 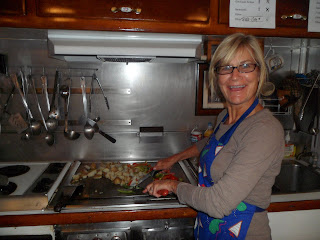 At around 7.45am with the mainland in sight and Catalina Island fading Capt.. Greg played the bagpipes, Nancy dressed up and every one was dancing taking photos and laughing while Kamil kept moving forward one arm stroke at a time! 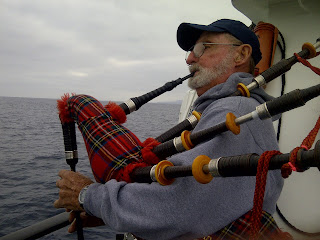 Jeff did a stellar job with the pacing he wore a wetsuit and still felt cold! He faced his fears that night by jumping into the Ocean to help his friend for a while, he could not believe Kamil kept the pace he did and yes Kamil said there were Jellyfish but he actually liked to feel them as it distracted him from the task at hand! 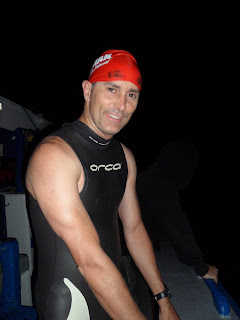 Karen was the chief Kayaker and only took a break for 1 hour out of the entire swim! Heath did a mammoth session too, they were backed up by Pamela and Bob during their breaks.
When it came to Kamils nutritional requirements I was horrified to see his selection of nutritional drinks, and very thankful I came prepared with perpetuem, heed, anti fatigue caps, race cap supremes, Fizz and endurolytes as well as a few Montana huckleberry gels!
He started off with a hammer gel, and for the first  3 hours he is okay he is drinking every 15 mins, and starts to ask for hot Ensure, I am concerned as he is not putting in the calories and not drinking these drinks, He asks for sugar and cocoa I give him hot tea with honey, he tries chicken broth, and then he begins to suffer from cramping. For the last  8 hours I make up one bottle of plain water and the other bottle has perpetuem and gel, I get him to take endurolytes, anti-fatigue caps and race cap supremes every hour, We nick named the bottle of Hammer brew Hammer Rocket Fuel! We added hot tea to that concoction and Kamil drank it every 15 minutes!! 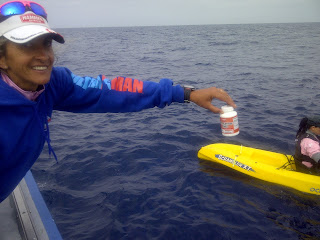 Back in 1927, the food ranged from hot chocolate to sponge cake, chili and frijoles to hot tea! The Nourishment was thrown to the swimmer! Ederle never swam the Catalina Channel but in her advice to the swimmers she stated that:

Condition is everything, but too fast a pace or swimming in bursts can bring on cramp and fatigue. Steady tempo is best; the stomach is the key to success or failure!

An hour before Kamil would finish his swim a fin is spotted swimming behind the boats, not a dolphin and could not be sure but it was a fin, we climbed up to the top deck and realized we were being followed by a mola mola or sun fish I thought how cool is that! For the last 4 miles Kamil suffered through cramping groin pain so just let his legs be pulled along as kicking was too painful!

He was escorted to Palos Verde by Karen and Heath in the kayaks and Jeff as his pace swimmer on shore was Mallory to greet him. A few of us had tears in our eyes as he finished it had been a long and challenging night/morning but Kamil had finished. He was dragged back to the boat on the back of Heaths kayak totally spent he was cold and a warm shower and recovery was essential. 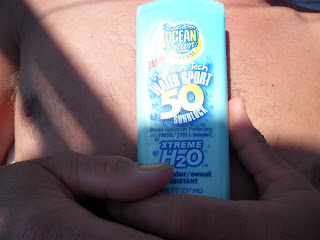 Back in 1927 the young Canadian received $25,000  he had gone ashore surrounded by thick kelp swam an extra 7 miles to poor navigation once on shore he realized he was naked as he had shed his swim suit 2.5 miles into the swim and quickly entered the water again to get on the boat and cover up with blankets!! Wrigley was so impressed with 2 of the female swimmers who swam 19 hours 26 mins and 19 hours 6 mins and had to exit the ocean 1 mile and 1.5 mile from shore due to extreme currents he gave each of them $2,500!
He was the only swimmer to successfully finish out of 102 hope full marathon swimmers! A few of the swimmers did not go home and refused to be defeated, the one story I like is how a women went back to swim the channel herself a few weeks after the first official crossing,  her name was Myrtle Huddlestone, a 30 year old widow from Long Beach who had battled for 20 hours 42 mins, lost her support boat for 3 hours, was bitten by barracuda, hardly drank or ate, when truly fatigued drank whiskey!! she finally made the shore and had to be helped, her record as first female is disputed but no one can deny her perseverance to finish for her son!

Kamil becomes the first Czech Republic  swimmer ever to complete the channel crossing, about 50 swimmers attempt this crossing every year, it is not cheap to fail and not cheap to succeed but bragging rights is priceless. 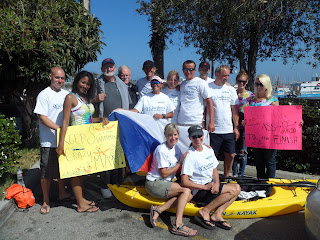 I would like to thank Kamil for giving me an opportunity to be on crew and for Lynne Cox who offered advice and encouragement via e mail and Ahelee Sue Osborn for her advice for the channel swim too.

What truly makes Kamil special is he had done previously a 100 mile run and a 100 mile mountain bike race the swim was after those two grueling events!

There is one thing for sure it is not on my bucket list!!

I found the history of the Channel Crossing by Dr Penny Lee Dean on the Catalina Channel Swimming Federation web site, very very interesting.
Posted by Unknown at 1:57 PM

I coach all level of runners. Tailor made plans from beginner to advanced, from 5km to Ultras. 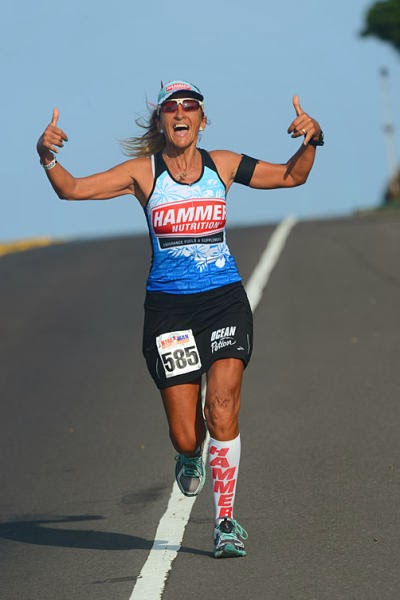 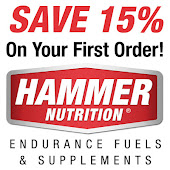 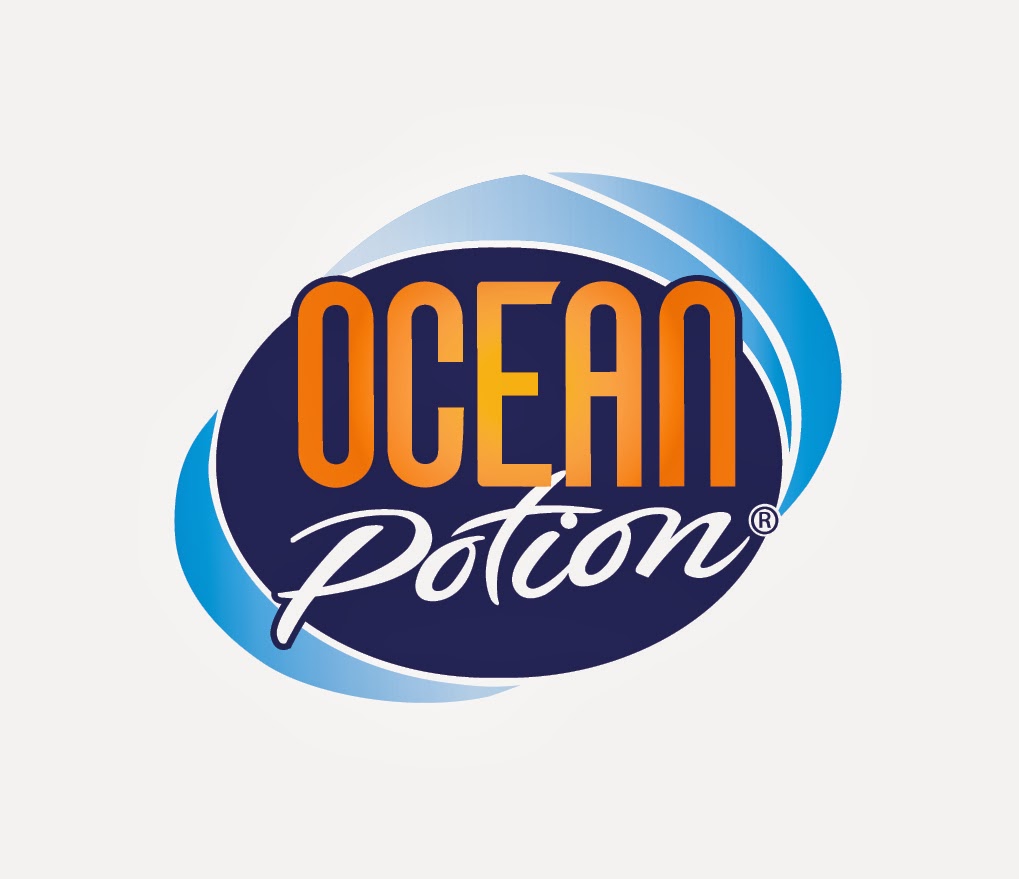 Be a rock star, message me if you need help in selecting your cool gear! 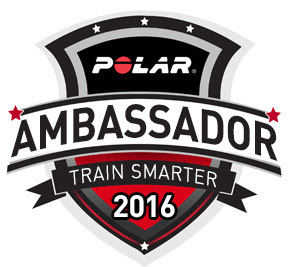 Are you Listening to your heart?